Daidōji was the effective leader in the founding cell of the East Asia Anti-Japan Armed Front, which was a military organisation opposed to Japanese imperialism and the emperor system that carried out a series of bombings in the 1970s. He died of multiple myeloma at the age of 68 at Tokyo Detention House in the morning of May 24th.

The initial cell in the front carried out its first bombings in 1971 and 1972 against sites associated with Japanese colonialism, before extending its campaign to major corporations in 1974 and 1975. The most notorious of the bombings was the attack on the headquarters of Mitsubishi Heavy Industries, then in Marunouchi, which killed eight and injured nearly 400. Almost all of the members of the three cells were arrested in May 1975. 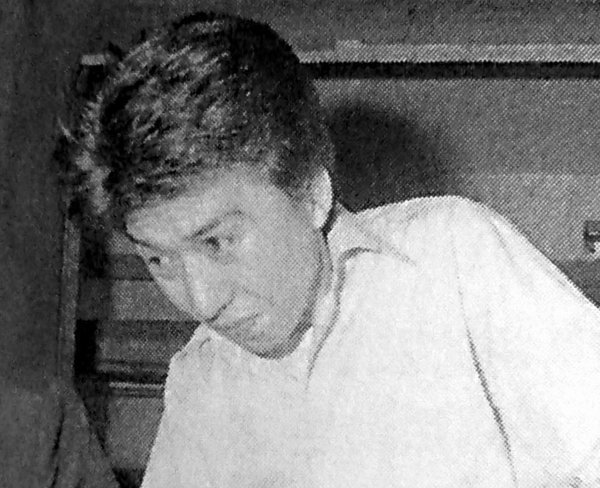 Daidōji was sentenced to death in 1987 for murder, though he argued at his trial that the cells had not intended to kill people in the bombings (only the Mitsubishi one resulted in fatalities). Several Japanese militants were given death sentences for their activities in the 1970s but none have ever been executed so far. During his time in prison Daidōji campaigned for a retrial and published collections of his award-winning poetry.

His death comes just weeks after the release of Yukiko Ekita, who was also a member of the front in a different cell. Daidōji’s wife, Ayako, was released from prison extralegally along with Ekita and several others through a hijacking carried out by the Japanese Red Army in 1977. She remains at large, presumably abroad, while Ekita was recaptured in the 1990s and returned to Japan to finish her sentence.

Following the apprehension earlier this month of a man presumed to be the long-time Chūkaku-ha fugitive Masaaki Osaka, more of the ghosts of 1970s Japanese radicalism are finally being laid to rest.